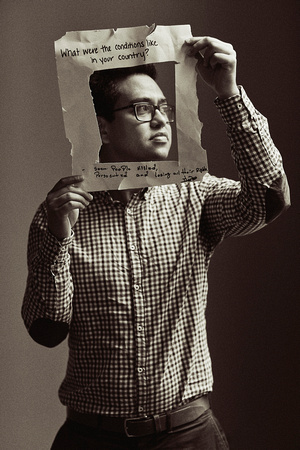 Jorge was a member of a political opposition party in Venezuela that represented a threat to the government. After being persecuted by the police after he joined several protests, Jorge was forced to leave his country. He began his dangerous journey to freedom first bynavigating through Colombia before entering the United States. He now works at an insurance company in Nashville.