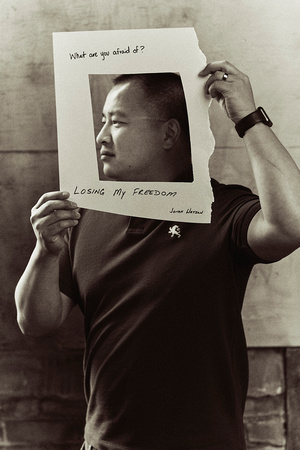 Jonah was adopted from Seoul at age two by a Southern Baptist preacher and his wife. He associates the U.S. with freedom, pride, and Christian values. An IT manager married to a Filipino woman, Jonah understands why people are attracted to our nation’s promise of opportunity and freedom. And while he believes in loving his neighbors, he also wants them to be thoroughly vetted. His greatest fear is that America is drifting away from its moral foundation and putting freedoms at risk.